We are offering: in person and online, lead and mysore classes for all your Ashtanga Yoga needs.

The only Authorized Ashtanga Yoga Center in Eugene.

Links go to MindBody.com who handles booking - As per Ashtanga Yoga tradition, AYE does not hold classes on full or new moon dates.

Freedom (Kevin Kimple) is Oregon’s only Level Two Authorized Ashtanga Teacher personally Authorized to teach by Sri K. Pattabhi Jois. Freedom graduated with Honors and a BA in Dance from U.C. Berkeley in ‘93.

He spent the next six years living in New York City and touring extensively throughout the U.S.A. and Europe with the Martha Graham Ensemble, MOMIX, Bella Lewitzky and other notable dance troupes. In 1996 Freedom began studying yoga with David Life and Sharon Gannon of Jivamukti.

He left dance touring in 1999 and moved to Boulder, Colorado to deepen his yoga studies under the tutelage of Ashtanga Master Richard Freeman. He studied with Richard for several years, including 5 months of teacher training intensives, and also taught at Richard’s school: The Yoga Workshop.

He is the co-author of a recently relased book titled The Eight Limbs of Yoga. 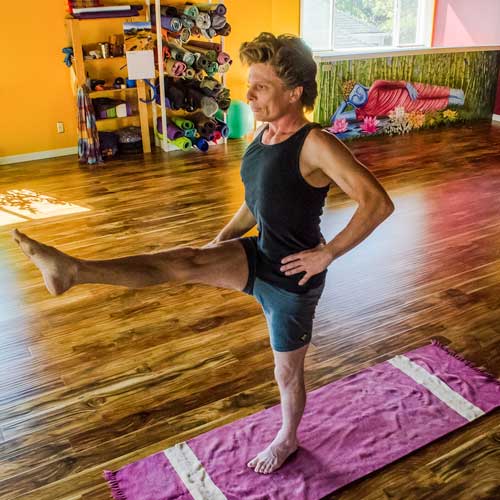 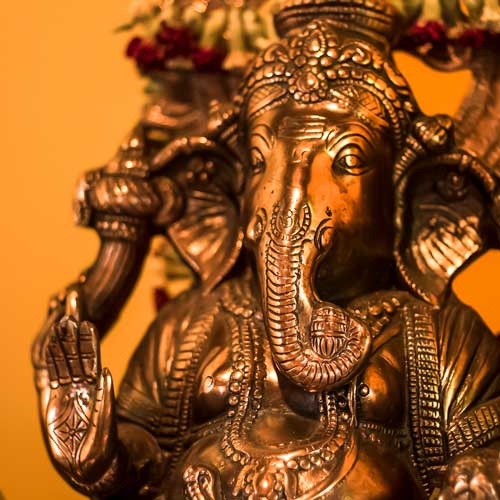 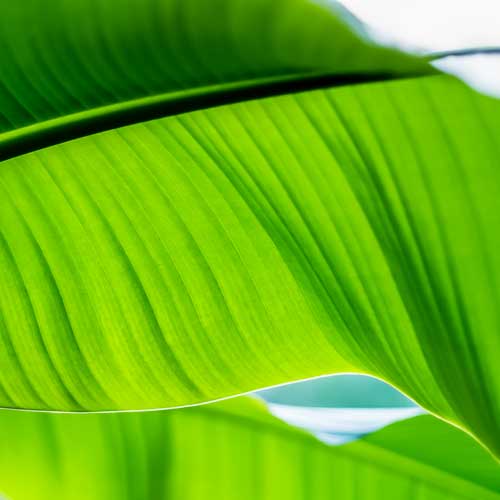 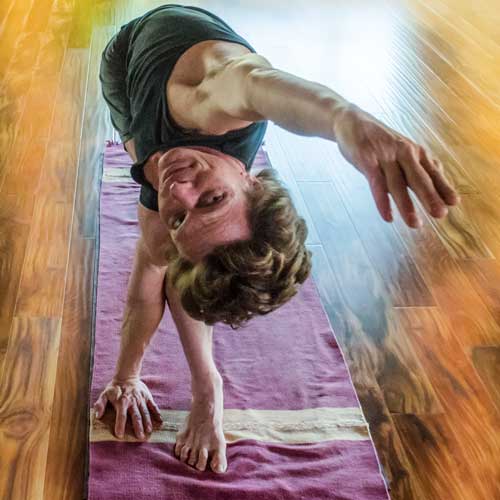 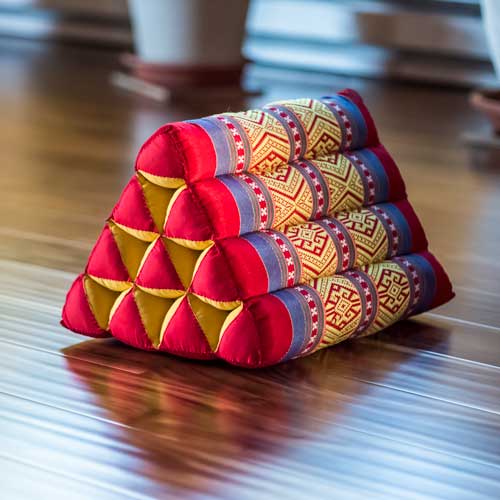 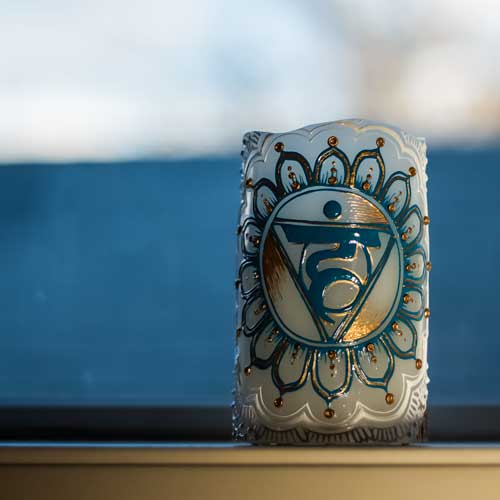 IT WILL BE GREAT TO SEE YOU!

Get in touch with us!

Have questions about yoga, space rental or anything else please give us a call.